EFE is distinctive in creating local nonprofits across MENA, connected through a network that combines local and global expertise. 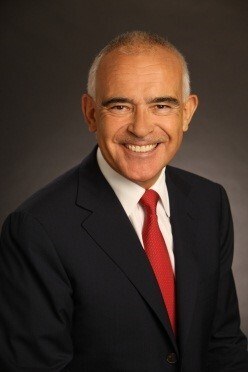 Mr. David Arkless is our Global Ambassador and previously served as an EFE-Global Board member during its startup years. David is Founder and Chairman of ArkLight Consulting and The Future Work Consortium. David was formerly a Global President at ManpowerGroup, International President of CDI Corporation and European Director at Hewlett-Packard Europe. David has in-depth experience in corporate and international affairs and has advised the governments of China, Mexico, Vietnam, Serbia and Singapore, as well as the US Department of State, the European Union and the cities of Shanghai, Tianjin, Dalian and El Paso/Juarez. David also regularly appears on global media outlets such as Bloomberg, the BBC, CNBC and CNN and has lectured at Georgetown University, Durham University Business School and INSEAD. Voted one of the top 50 CSR influencers in the world, David has received awards from many institutions for his CSR work, including the Vatican. David was president, co-chairman and co-founder of anti-trafficking nonprofits, and serves on the boards of numerous nonprofits. He is a Fellow of the Royal Society of Arts. David received his bachelor’s degree from the University of Durham where he is now a Professor, and participated in executive programs at INSEAD, IMD and the San Jose College of Business. 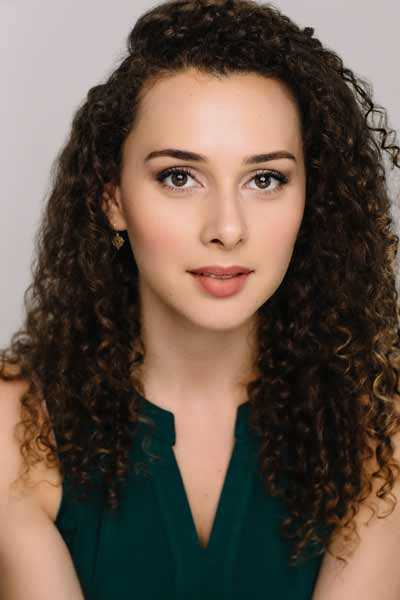 Shereen Ahmed is one of Broadway’s most notable rising stars. After her groundbreaking debut, Shereen has been recognized as the first woman of color to play Eliza Doolittle in Broadway & West End history.

Shereen was spotlighted as one of ‘40 Under 40’ accomplished Arab Americans in the United States by the Arab America Foundation, and was invited as a guest speaker for the United Nations 14th Conference of States Parties on ‘Disability, Diversity and Inclusion: The Broadway Masterclass.’

Shereen has studied human rights at Charles University in Prague, Czech Republic, and holds a Bachelor’s of Science in Sociology & Anthropology with a Concentration in Criminal Justice from Towson University. She was recently seen on NBC’s hit show New Amsterdam as Shenaz Shetty, and starred Off-Broadway in the Irish Repertory Theater’s virtual holiday production Meet Me in St. Louis as Esther Smith. Shereen is currently traveling the country starring as Eliza Doolittle in the first national tour of The Lincoln Center Theatre’s production of My Fair Lady, under the direction of Bartlett Sher.